Russia and Ukraine war. The impact of the war in Ukraine on the technology and communications market 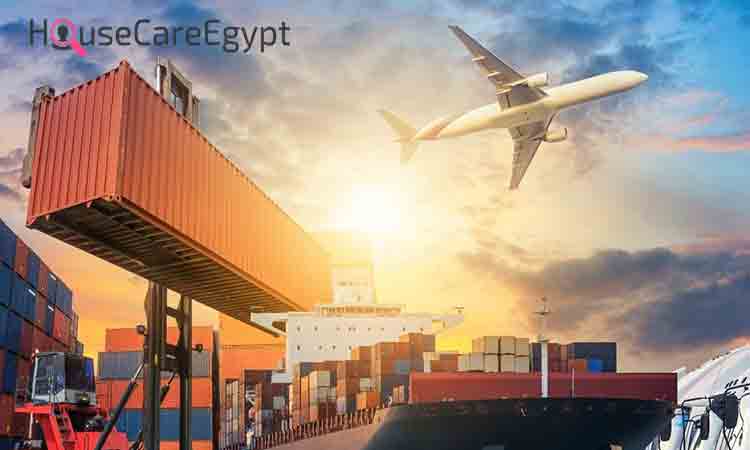 The diplomatic and economic response to the recent Russian invasion of Ukraine brought about major changes in Europe and the world. The ICT market has also been affected by several measures, including the economic sanctions imposed by the United States, the European Union and other countries on Russia in the wake of the war. This report provides a preliminary assessment of the impact of the current crisis on global ICT spending and technology markets.

“The geopolitical crisis will have a clear impact on global demand for ICTs over the coming months and years,” said Andrea Siviero, Research Director of European Customer Insights & Analysis at IDC.

He said they are reviewing technology spending plans for 2022, with 10% of senior company officials saying they will make a strong adjustment."

IDC expected that ICT spending in Russia and Ukraine will fall sharply and show a slow recovery, but it did not expect the impact of the Russian-Ukrainian crisis on the global market to be significant.

This is because the combined share of the two countries in the total ICT spending in Europe is 5.5%, which is only 1% in the world, which is a small percentage. However, sectors such as trade, supply chain, capital flows and energy prices are likely to be affected by the crisis, which will extend to a wider extent, with ultimately negative consequences for the global economy, individual countries and global ICT markets.

IDC analyzed the impact of the Russian-Ukrainian crisis on the ICT market in terms of changes in technology demand, energy prices and inflationary pressures, reallocation of technology and infrastructure, availability of cash and credit, supply chain dynamics, and exchange rate fluctuations.

In terms of technology demand volatility, IDC expects a two-way drop in demand in the domestic market in 2022, which will have a significant impact on technology spending in both countries.

Because of the conflict, the Russian economy was affected by early Western sanctions, and Ukraine was in danger of closing its business operations. However, technology spending in Western European countries could increase in part due to increased budgets for defense and security.

In terms of energy prices and inflationary pressures, the unstable situation in Ukraine due to the conflict is expected to have far-reaching implications. In particular, the effect is expected to be greater in European countries, where a cascading effect on some price index changes has already been detected.

The majority of countries will have to accelerate their efforts to reduce their reliance on carbon-based energy sources and quickly reassess their short-term energy plans.

In terms of technology transfer and infrastructure, existing plans must be re-examined. More than 100 global companies have established subsidiaries in Ukraine, and more of them operate in Russia.

It was confirmed that tens of thousands of developers had already migrated from Ukraine to other countries due to the conflict, and some services were also moved within the two countries. In this aspect, in addition to physical assets and manpower, future business expansion plans also need to be re-evaluated taking into account the impact of this conflict.

Most organizations that do not have access to credit are forced to stop investing in new technologies immediately. In addition, Russia is currently experiencing an acute shortage of liquidity, which significantly affects consumer spending.

In terms of supply chain dynamics, the export of finished products and technical parts to Russia will be significantly affected by the sanctions, but the impact on Western companies is expected to be relatively small given the size of the market.

Technical materials imported from Russia and Ukraine are also expected to be affected, and supplies of neon, palladium and C4F6 gas used in chip manufacturing are expected to be significantly reduced, especially in the semiconductor industry. In addition, global supply chain disruption could be exacerbated by the change in shipping routes associated with the two countries and the resulting increase in transportation costs.

In terms of exchange rate fluctuations, the cost of IT equipment and services imported into Russia rose sharply as the Russian currency depreciated due to initial sanctions. However, many companies refuse to ship orders to Russia even if payment is possible, and this will make it impossible for manufacturers of computers, servers and communications equipment in Russia to operate.

Other currencies in the region, including the euro, have also become more volatile due to the geopolitical crisis. “Due to the changing nature of conflict, companies can identify weak links in the value chain ecosystem and develop agile supply chain strategies to anticipate a variety of disruptive market movements,” said Philip Carter, Vice President of IDC Worldwide Thought Leadership Research Group.

Also there are various short- and long-term aspects, including stock market volatility and increased market speculation, the risk of cyber attacks and the potential for widespread cyber warfare, the status of emerging technology companies in the two countries, the promotion of new business and scientific and technological alliances.

It is worth noting that ICT expenditures include expenditures on hardware, software, business services, and telecommunications services. These are the sectors that will be affected in Russia, Ukraine and the world due to the Russian-Ukrainian war. 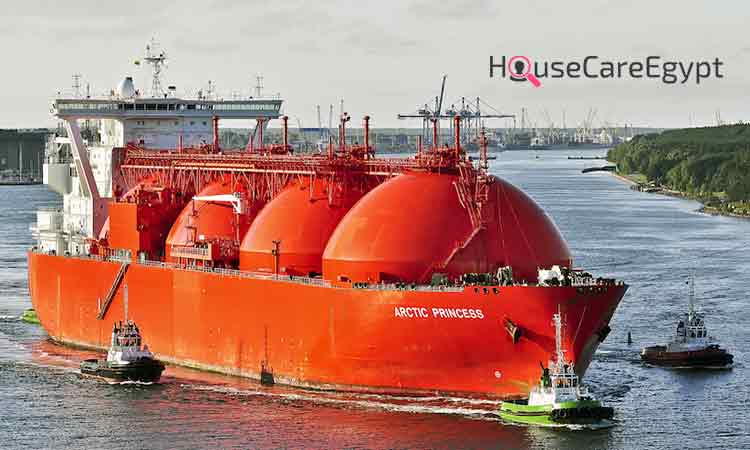