Robots compete with you for the job, will you be replaced by robots? 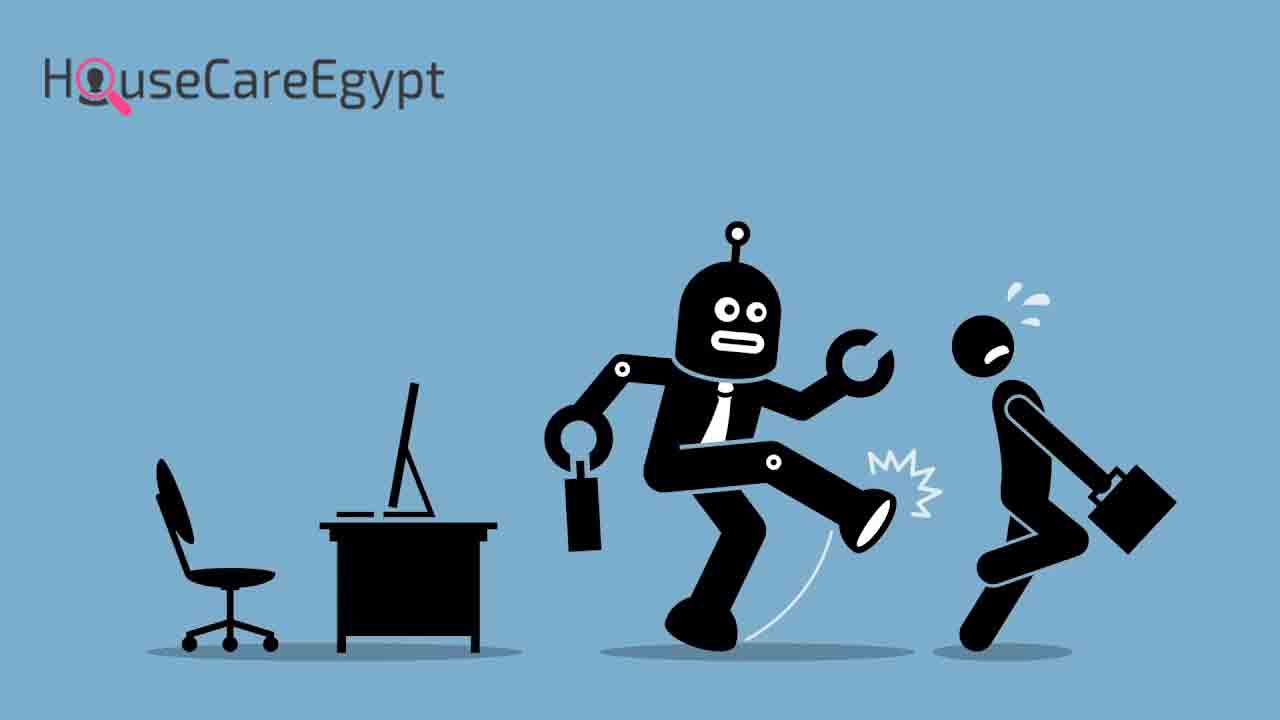 With the increasing benefits and widespread use of artificial intelligence, people around the world are beginning to worry about how the new era of automation will affect their career prospects.

A recent study by Pew Research found that in 10 advanced and emerging economies, most scientists expect that many jobs currently performed by humans will be replaced by computers within 50 years. There are widespread concerns about the impact of artificial intelligence and automation on the labor market.

Estimates vary on how many jobs will be replaced by automation, and range from about 9 percent to 47 percent. Consulting firm McKinsey estimates that by 2030, as many as 800 million jobs worldwide will be replaced by robots. Some functions will change drastically, while others will disappear altogether.

If automation is making the job market like a game of chairs, is there a way to ensure that humans stay employed in their careers? Can education prevent humans from being replaced by robots and software?

Joseph Aoun, President of Northeastern University in the US and author of Proof of Robotics: Higher Education in the Age of Artificial Intelligence, has advanced the following: To prevent robots from working and replacing humans, it is necessary to constantly update human skills for oneself in the profession, rather than choosing a stable job .

He said that for people to adapt to this new environment, education must be reformed. He presented a solution to humanity, consisting of three basic aspects:

Improving technical skills: understanding how machines work and how to interact with them. With the increase in the power of artificial intelligence and robotics, machines will enter all human jobs. Some employees will be replaced by machines, others will cooperate with machines, and the efficiency will be greatly improved. People with basic skills in programming and engineering principles are more likely to succeed in this new type of job.

Use of master data: Work with this data generated by the device. People need to know data in order to understand, analyze and use vast repositories of information. Gradually, this data begins to guide everything, whether it is major business decisions, investing in stocks, or daily purchases. (The ideal advice is to learn to work with mathematics and statistics)

Increase Humans' Advantages: Things only humans can do, and machines in the future won't be able to imitate. It is also about human creativity, flexibility, empathy, and the ability to take information in one situation and apply it to another, Aoun said. As far as education is concerned, it is less important to impart knowledge-based education in the classroom, and more important is experiential learning.

According to the World Economic Forum, many white-collar jobs (desk jobs), such as accounting, will face risks of automation in the future, but the Organization for Economic Co-operation and Development (OECD) believes that low-skilled jobs are more at risk, and education and incomes more at risk. In any case, the rate of change in skills today is faster than ever.

Aoun says that quick change isn't necessarily a bad thing, but it does mean you may have to learn forever. At the same time, universities should shift their focus to lifelong education and mid-career employee training.

He said, "We often find ourselves falling behind. In a way, it's also a great opportunity to re-educate and update our knowledge and skills. Only those who continue to learn can succeed."

Aoun fears that the current higher education system does not fit this new reality. He said many universities focus heavily on four-year undergraduate courses and academic research.

He said that helping students master "human-dominated skills" is just as important as helping students graduate. The solution: focus on skills needed for the real world. This requires work or long-term internships while attending school. In addition to practical experience, students are given the practical skills necessary to communicate and interact with colleagues.

"It also gives you more opportunities and space to say, 'I'm going to start a company or a nonprofit. "

Roy agrees that intangible life skills are becoming more important for many employees. Some of Deloitte's most "advanced" clients use analytics skills from artificial intelligence, cutting-edge technical skills come from freelancers, and the company only hires full-time people with "life skills" and values ​​aligned with the company, he said. But he points out that most of these skills come from learning outside of university.

According to McKinsey, by 2030, people will spend 55% more time using technical skills than in 2016. At the same time, the World Economic Forum predicts that jobs from automation will grow, some jobs will disappear, and more jobs will be created.

This shows that robots work alongside humans in the workforce, Roy said. For example, some Deloitte clients already have artificial intelligence systems in place to attend and participate in meetings.

Aoun agrees on the importance of understanding the changing relationship between humans and robots in the workplace and adjusting education accordingly.

He said, "It's like having self-driving cars, we have to teach people to drive in a different way. So technology will eliminate certain areas, but not humans."

Most importantly, humans must focus on capabilities that AI will find difficult to emulate. Specifically, the interaction with knowledge in an abrupt situation or particular system being applied to another. Human dominance theory combines these three aspects of human consciousness that are not found in machines or computer programs.

"We humans are creative, innovative and entrepreneurial. We are able to interact with others, collaborate and empathize. We can be culturally flexible and work with people of different backgrounds all over the world."

Roy said there is a growing focus on interdisciplinary education at universities, especially in the United States, Canada and Australia. However, higher education in other countries is still more traditional in its approach. Technology continues to change our expectations, and change is the only certainty. The barriers the machine breaks are 'amazing every day'.

So it is not enough just to help people survive in the job market like a game of chair. People may also need to survive in a job market where all the chairs are constantly moving.