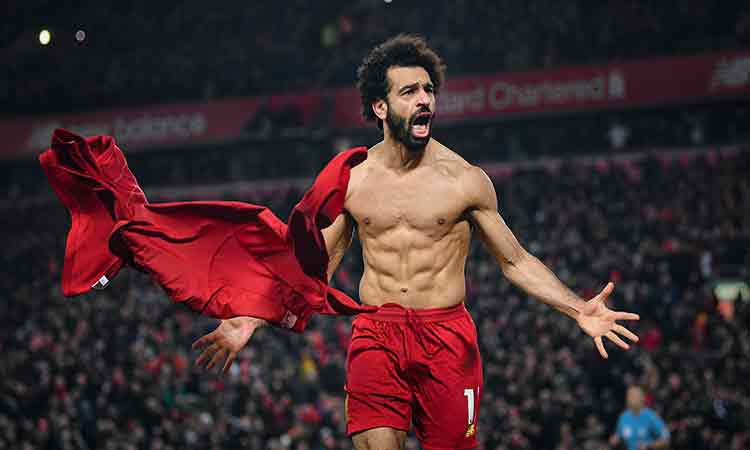 Everyone agrees that Mohamed Salah, the Liverpool legend, has more skills and skill capabilities on the field than any other player. However, the problem of renewing Mohamed Salah's contract with Liverpool remained the focus of everyone's conversation in the previous period, and the fact is that it is related to challenges on the economic and

Despite Mohamed Salah's suggestion previously, that he might not renew his contract with Liverpool, but nevertheless, Liverpool legend Jimmy Carragher advised the pharaonic hero Mohamed Salah not to leave Liverpool. He advised that he should bear in mind that if he leaves Liverpool for one reason or another, he may suffer more than expected with the other team.

As everyone knows, Liverpool's contract with Salah expires in June 2023. Liverpool had a number of talks to extend his contract in an effort to keep the team's key players, but he failed each time.

After negotiations between Salah and Liverpool, the two sides did not initially reach an agreement, and Carragher warned Salah on Sky Sports, saying: "Think about how Coutinho and Wijnaldum left Liverpool."

"I think Salah and Liverpool should renew their contracts," said Carragher.

“Apart from Salah, the players who have seen the light of day under Klopp include Ginny Wijnaldum and Philippe Coutinho, who have now left the team. Both players have earned higher salaries after leaving Liverpool, but they have not been able to perform well.

As they showed in Liverpool. yes. This is a story that could be a lesson for Salah. He advised that there is a lesson on the other hand that Salah can refer to.

He said: "Of course I'm not saying that Salah would not be able to play for any other team, but one of the brightest moments in his football career was playing with Klopp as a Liverpool player in the Premier League stage. Salah should stay in Liverpool for himself. Stay in Liverpool, oh Salah ".

Salah, who moved from Roma to Liverpool in 2017, has put in an astonishing performance, including scoring 32 Premier League goals in his first season as the top scorer. To date, he has scored 155 goals and 63 goals in 252 games for Liverpool over the past five years, won several titles, including top scorer twice, and was reborn as the team champion.

Let's get acquainted with the economic aspect of the issue of renewing Salah's contract and its importance for Liverpool and any other team.

A hero or star is very important not only to his team but to the general economy and global trade as an influencer with the ability to influence consumer choices, and this gives business owners the opportunity to know the importance of social influencers, and why millions are spent on making stars.

For example, the market value is currently about 89 million euros, however, Mohamed Salah contracted from another club worth 40 million euros, and this value goes to Liverpool, while the player himself receives his salary for the season only after deducting taxes from him.

As for the reasons for Salah’s crisis with Liverpool previously, they have several factors, the most important of which no one will tell you about.

The currently announced reasons are the temporary decline of Mohamed Salah's performance or the age-related reason, all of which are incorrect, and his obtaining the title of top scorer in the English Premier League all confirm this.

The real reason that no one will tell you about has to do with the companies that sponsor Salah, and the economic feasibility studies associated with the value of the return on investment.

If you are not familiar with these economic terms and know their importance in the decision taken by Liverpool, you need to follow our articles, whether on the social media or by browsing the economic sections of our website and visiting the Training and Development section .

Finally, here is information about Mohamed Salah, the hero of the Pharaohs, the legend of Liverpool and the top scorer in the English Premier League twice. 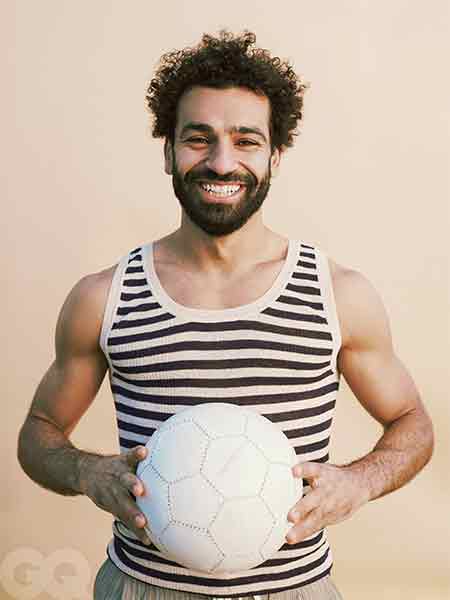